Christmas: Thinking outside the Card

As I've perused the hugely inspirational 1,000 Greetings, I've thought a lot about Christmas--there's a lot of Christmas stuff in the book. It's inspired me to think a bit differently about at least some of my Christmas cards this year.

Last year, I began to feel a bit burned out on Christmas cards. For several years, I've had a very hard time getting excited about buying new stamp sets for the holidays, and then last year, I just ran out of steam entirely. I bought several boxes of beautifully designed cards at Barnes and Noble and sent them to about half the people on my list.

Anyway. The universe did not implode because I sent store-bought cards. So I decided that this year, I might focus more on creativity than production numbers, and I'll simply fill in any shortage with purchased cards as needed again this year.

That really takes the pressure off...and let's me play around more.

That's how today's "card" came to be.

This little gem is 2 1/2" square, and the flap is 1". It gave my Scor-Pal a work-out! The card stock is 80# Neenah Solar White, so it's a bit lighter weight than I usually work with, and much easier for this sort of project, too. 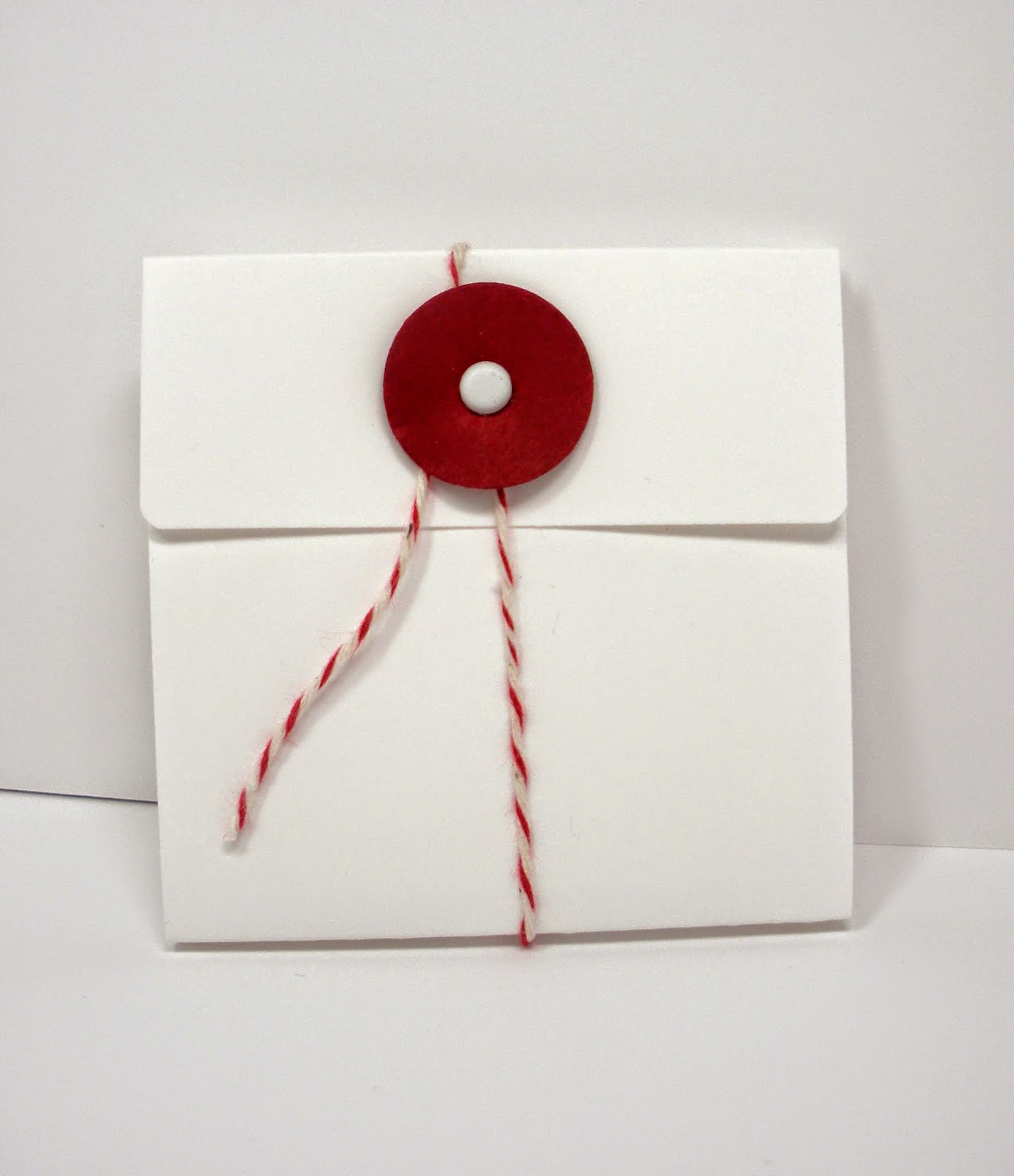 Here it is open, with stamped squares of dictionary definitions of gold, frankincense, myrrh, and Christmas. I will write a sentiment on the back of the two central panels so it won't show when the card is either closed or open and displayed on a mantle or tucked into a tree.

Note that the brad butt is hidden by the first stamped panel, so the brad holds the flap on the front of the card down.

This is the perfect card for a friend to whom I send a package every holiday. Even with the thinner card stock, it's just slightly too thick for standard postage, although I could pay the extra postage and line the envelope either with bubble wrap or tape the outside with packing tape (not a pretty option, but effective).

Have you started thinking about Christmas cards yet? What do you think of making a rather non-traditional card like this accordion-fold card? would you like to receive something like this?